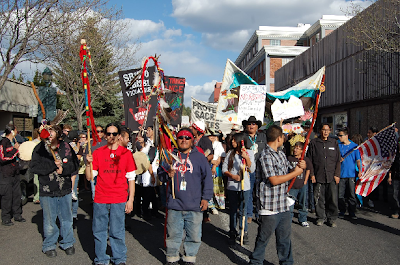 One of the positive hallmarks of both the Occupy and Decolonize movements is recognition of the reality of indigenous peoples and indigenous rights. This talk will highlight the importance of indigenous rights in the United States, using the example of the Dine’, the Navajo People of Arizona, New Mexico and Utah, in terms of both Dine’ rights and the rights of all the 99%. 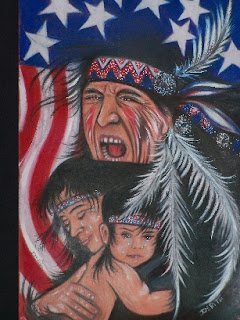 How is it that the same discourses of conquest that were, and are, sued to dominate indigenous peoples are also being used to dominate and exclude the 99% from effective power?

The situation of Navajos, who have treaties with Spain, Mexico and the United States but who have a dependent international state, is relevant to us all.  We need to discuss their situation to better understand our own. 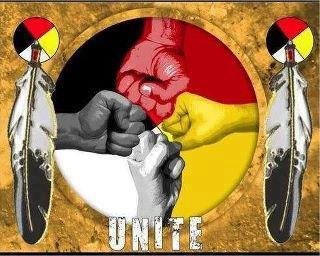 The 99% are the new poor, and a primary reason for that is that they are poor in terms of power and access to it.  They are the victims of abuses of authority and power, authoritarianism, and the abusers of power are the state, corporations, the parties of fear and the new Know Nothings.  The assignment is to speak to restorative and community justice. 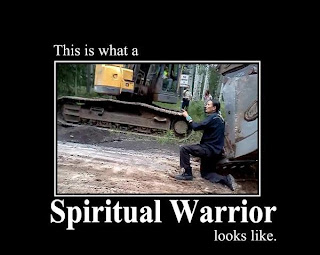 “Restorative justice” is a term with many meanings, and it takes many forms, but it assumes that the best people to resolve a problem or conflict are those who have it.  Most systems use a mediator or some other third party to guide practical discussions on means of resolution.  “Community justice” is a fairly new concept in justice system planning that attempts to reach out to communities by siting resources within them or otherwise involve community members.

Justice systems have taken overly-cautious approaches to both and ignore the major issue as posed by a leading critic of justice system alternatives when she observed that the real issue is how we are going to attain “justice for the masses; the many.”  We need justice mechanisms that respond to the wants and needs of the people and those that address the core problem of poverty in the sense of ending imbalances of bargaining position. 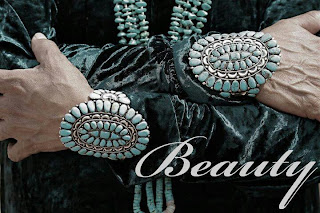 This talk will challenge audiences to consider the value of restorative and community justice (with short descriptions of the two) and how to articulate how to address actual need by way of balancing power relationships and promoting inclusion to challenge legal systems to be truly responsive. 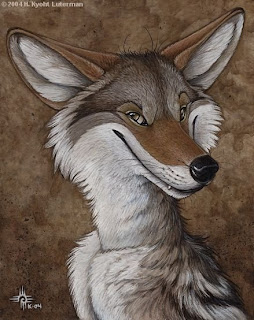 James W. Zion is a public interest lawyer who lives in Albuquerque and practices law in the Navajo Nation and international fora-  UN Indigenous Forum,  UN Commission on the Elimination of Racial  Discrimination, Geneva, etc. . His client base is primarily individual Navajos, Navajo nonprofit corporations and Navajo community organizations. He is the international counsel for the National Indian Youth Council.  Zion has been in practice 43 years. His focus is public interest law in Indian Country.

He is licensed to practice in the Navajo Nation, Connecticut and the United States Supreme Court.  He has published in the fields of customary Indian law and international indigenous human rights,  and his latest book is Marianne 0. Nielsen & James W. Zion, eds., Navajo Nation Peacemaking:  Living Traditional Justice (U. of Arizona Press, 2005). He is a 2012 Givelber Distinguished Lecturer at Northeastern University School of Law in Boston, on the topic Ma ‘ii Adil ‘inigii? Indian Law for Coyotes.

Zion’s particular interests are traditional American Indian justice and customary law, international human rights law, poverty law and advocacy of the rights of the new poor, the 99%. He is a member of the board of directors of the National Coalition of Concerned Legal Professionals, and advocacy group for the rights of the victims of injustice and counsel to various Navajo public interest organizations, including the Shiprock Home for Women and Children, the Shiprock Community Development Corporation, The Forgotten People and Dine’ bi Siihasin.

“solcommunications.org Sol Communications – GoMauro establishes the evidence of on-going religious intolerance and systemic practices of genocide by the US Government and Peabody Western Coal Company owned by Lehman Brothers against the Big Mountain Navajo at Black Mesa Arizona….” – BlairBushProject

Published January 11, 2010 10:54 AM – “BLACK MESA, Ariz.- Peabody Western Coal Company’s Black Mesa Coal Complex has suffered a major setback as an administrative law judge for the U.S. Department of the Interior vacated a permit for the massive coal-mining complex. The judge vacated the permit in response to one of several appeals filed by Navajo and Hopi residents as well as a diverse coalition of tribal and environmental groups. The permit, issued by Interior’s Office of Surface Mining, Reclamation and Enforcement, allowed Peabody to operate and expand the Black Mesa and Kayenta mines under a single permit.“


Sol Communications - “SOL Communications Inc. is a 501c3 NGO dedicated to environmental and social projects that bring together people of many ethnicities and backgrounds. SOL has successfully supported indigenous populations, homeless advancement projects, environmental preservation, and a variety of multi-media projects designed to bring awareness to human and environmental crisis.”


Broken Rainbow - “1985 documentary film about the government-enforced relocation of thousands of Navajo Native Americans from their ancestral homes in Arizona. The Navajo were relocated to aid mining speculation in a process that began in the 1970s and continues to this day. The film is narrated by Martin Sheen. The title song was written by Laura Nyro. Buffy Sainte-Marie … Translator Voice (voice) Burgess Meredith … Historical Voices (voice) Won Oscar”